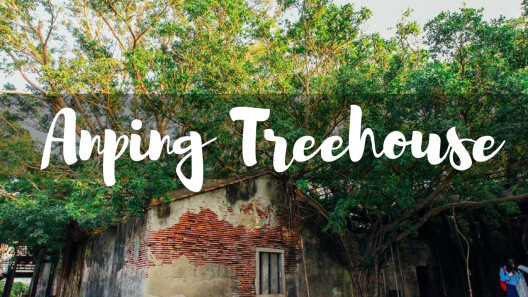 Category: Things To Do

User's Notes:
This was one of the coolest things we did in Taiwan! Anping Treehouse is a fairly new establishment in Tainan. Once a warehouse, now a living treehouse. This abandoned building has been overtaken by a banyan tree. Many locals avoided it because they said it was haunted, but it's now government owned and part of the National Anping Harbor Historic Park. Great for travelers of all ages!